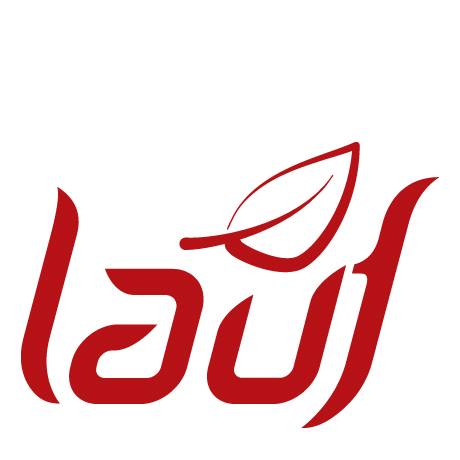 In the Beginning
The Lauf Forks idea was born over a cold bike-ride aprés beer in a cramped basement apartment in Reykjavik around Christmas-time 2010. Avid mountain biker and engineer Benedikt Skulason, at the time working as an R&D engineer for a high-end composite prosthetic feet company, pitched his idea of a super-light revolutionary bicycle suspension fork to his good friend and industrial designer Gudberg Bjornsson.
The Idea was Born
Surrounded by high-tech composite materials and technology at work and turning them into extremely strong and durable high performance prosthetics, while taking part in bike races in the off hours. This was just the right mix for the Lauf seed to start germinating. Benedikt soon realized that he happened to have the right ingredients for ultra-lightweight bicycle suspension, and consequently the Lauf fork idea was born! The Lauf fork is a revolutionary twist on the well known and proven “leaf spring suspension” concept, combined with today’s high performance composite materials.
From Forks to Bikes
Having spent the last few years studying gravel bikes and gravel riding, in a way, the Lauf True Grit gravel bike is something that “just happened”. In the beginning, it was a question of “How our Lauf forks could best complement gravel bikes?”. That question soon developed into “What are the optimal parameters for our forks and gravel bikes to work together?”. Which then eventually became “What would be the ultimate gravel bike?”. In the end, we simply couldn’t resist making the gravel bike of our dreams.
We wanted our dream bike to be fast, but at the same time stable and confidence inspiring (because you’ll dare riding faster on a bike that you are confident on). We wanted it to be light, but without compromising durability and ease of maintenance. We wanted it to go cleanly about things. Be confidently designed towards clear goals. Of course, it should have a bottle opener!
We wanted it to be a no-compromise long-distance race-oriented gravel bike. A bike that would also become a rider’s first pick for all his “usual” everyday riding; paved roads, gravel, singletracks and everything life throws at us as cyclists (unexpected potholes, snow, ice, etc.).
FÁ VEGVÍSUN